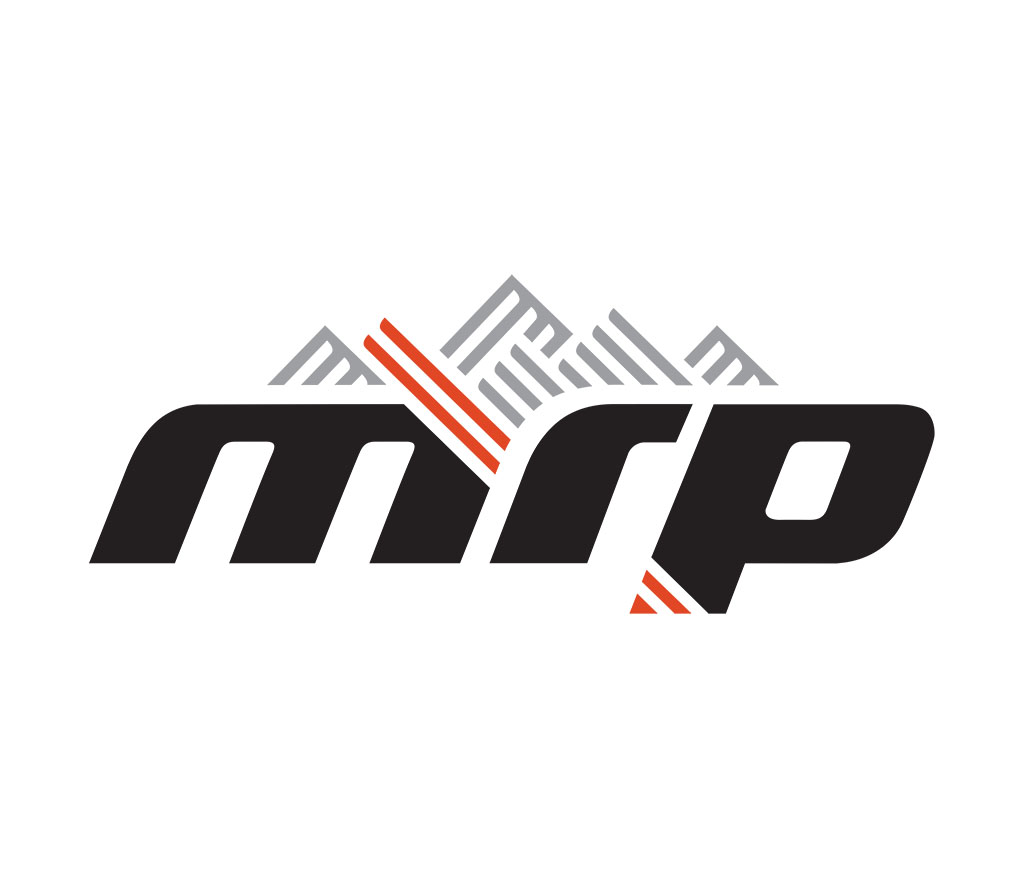 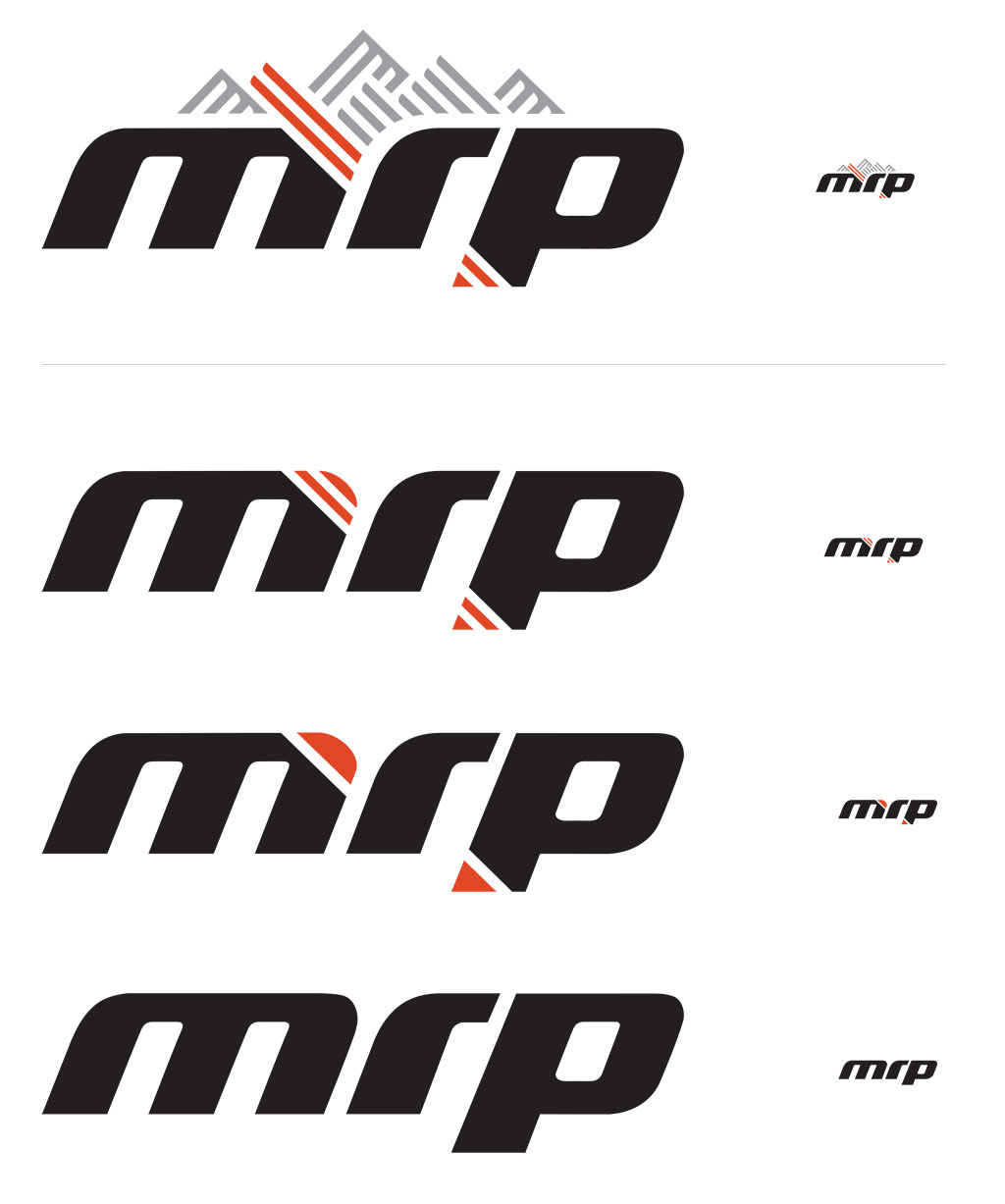 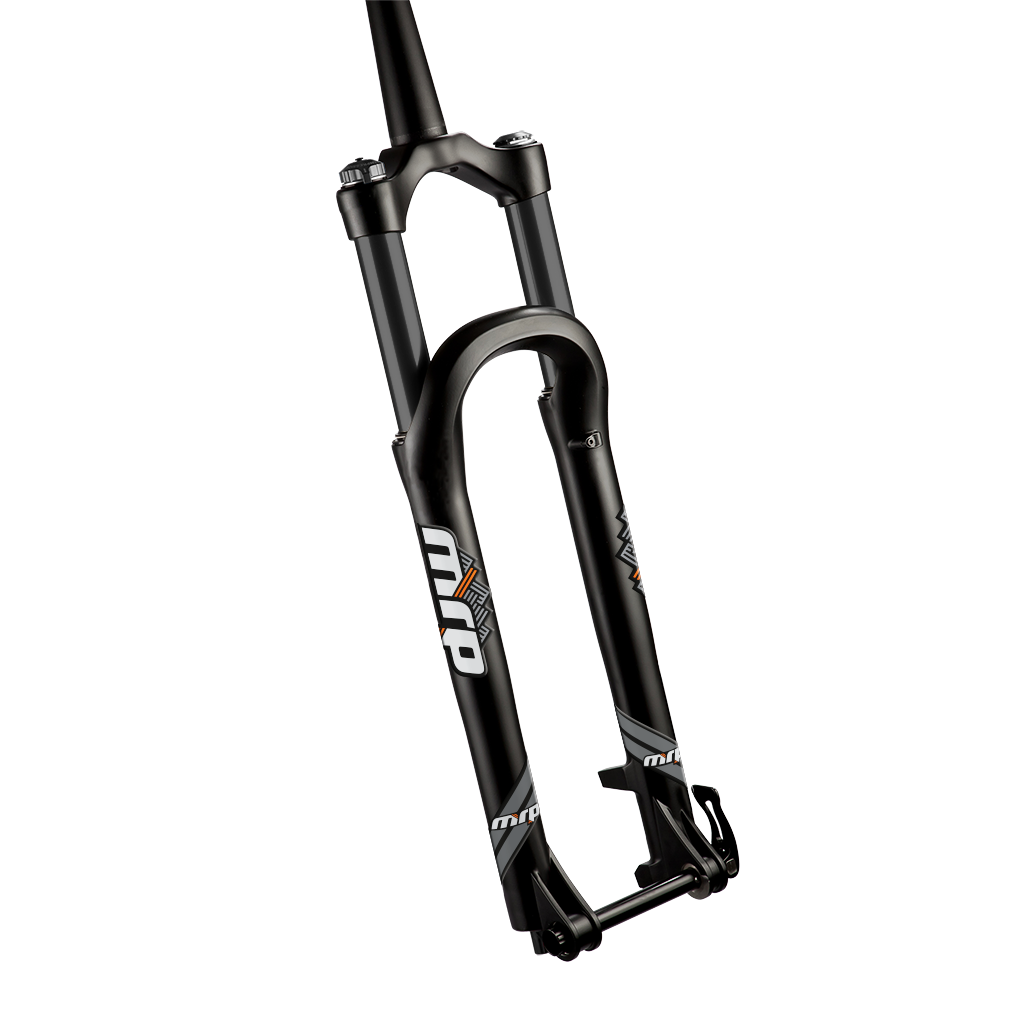 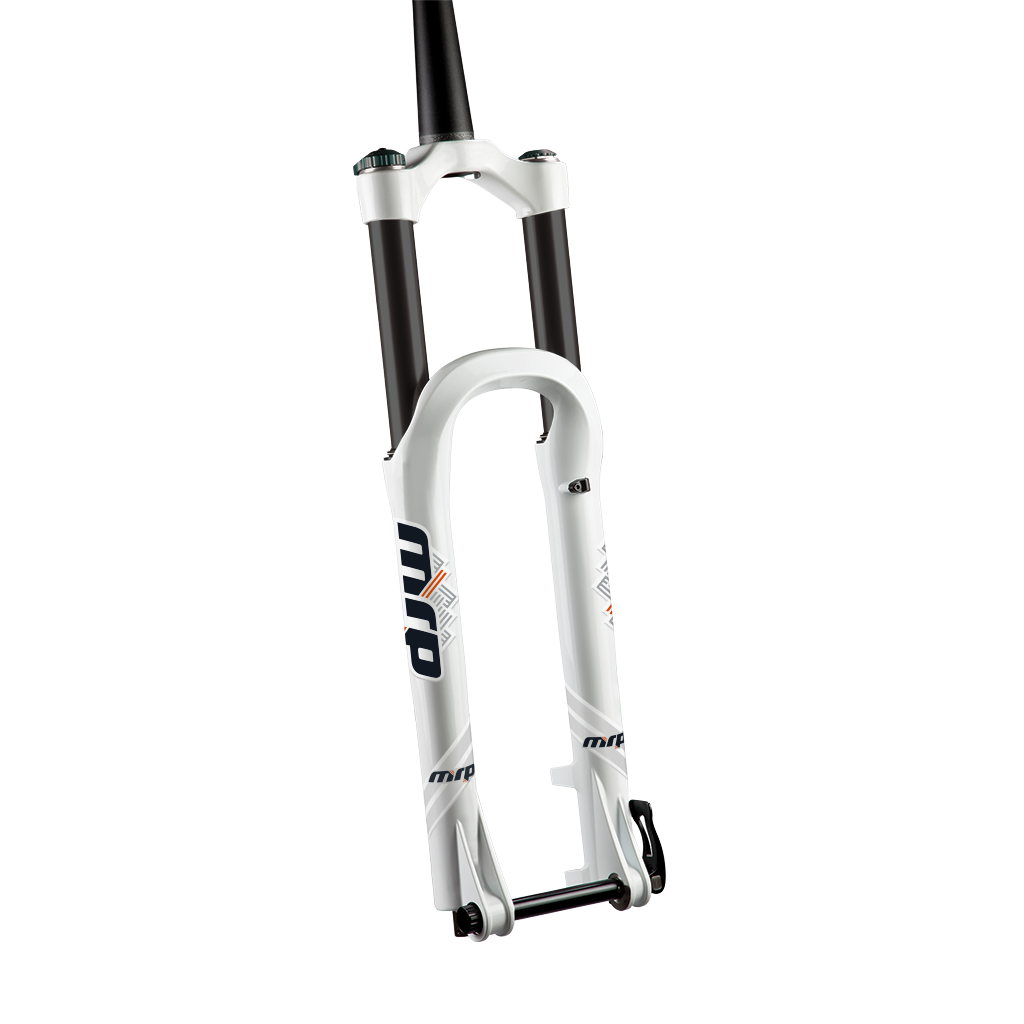 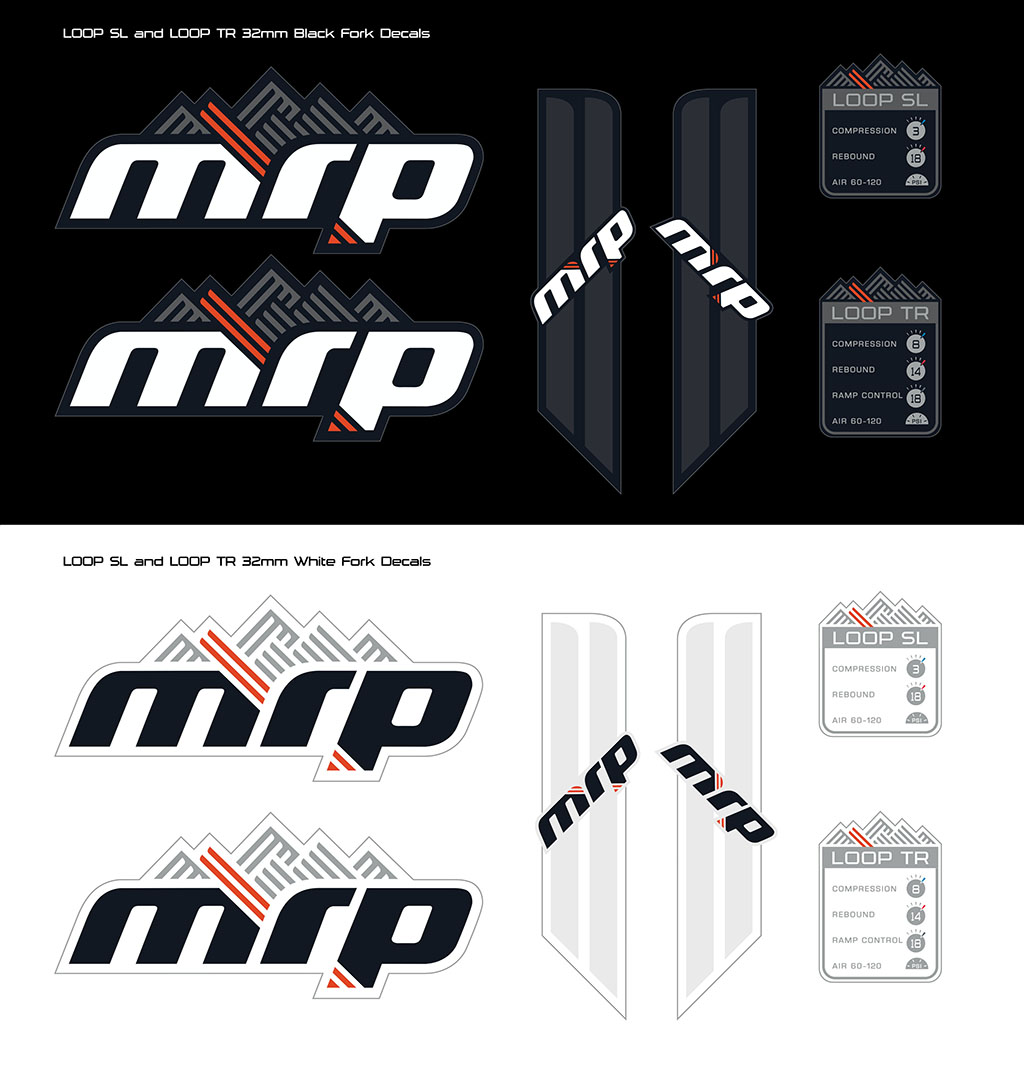 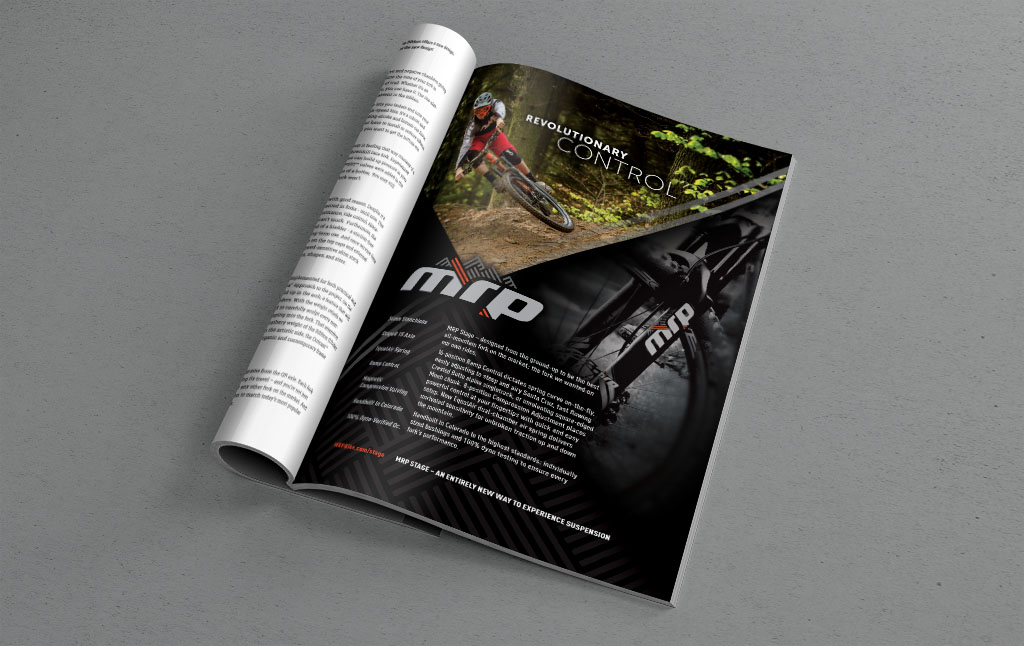 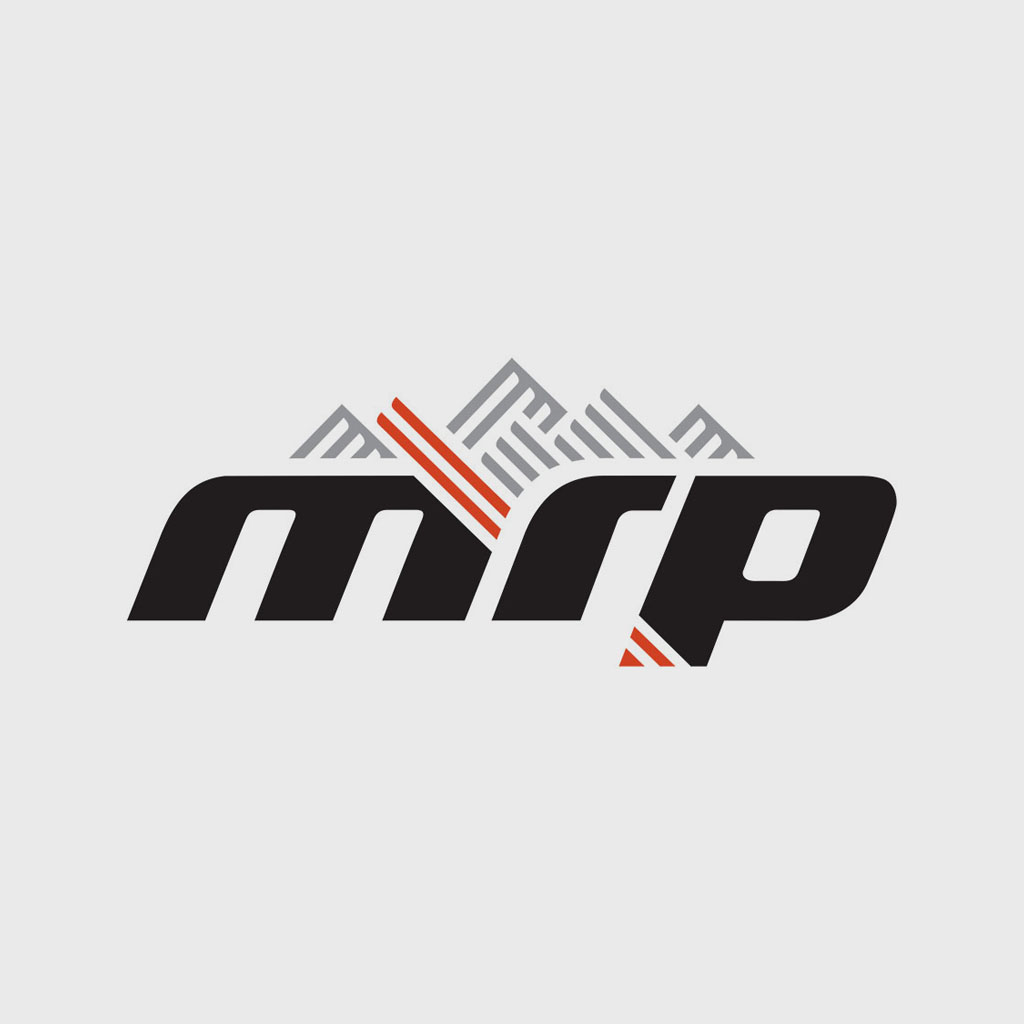 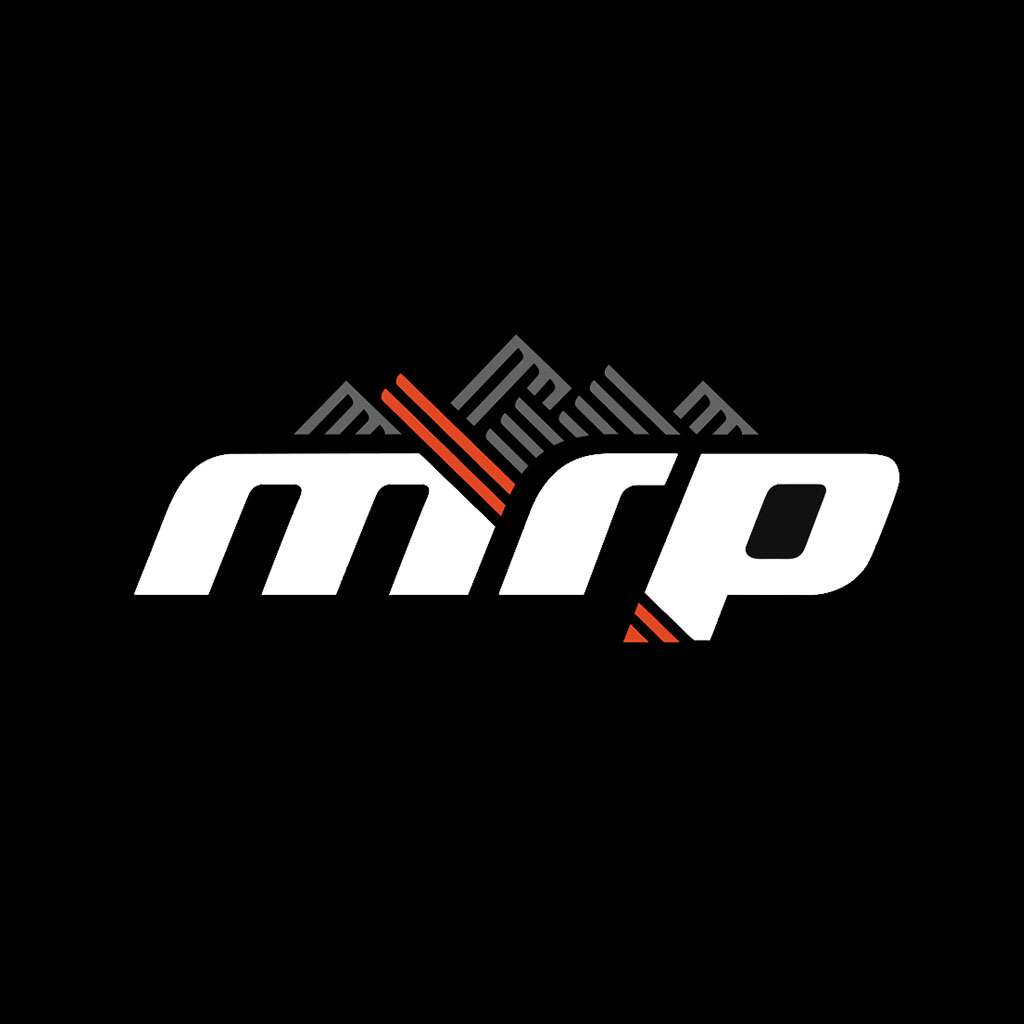 Our initial charge from White Brothers was to create new fork graphics within the separate ‘mrp’ brand identity for the launch of their performance focused Stage suspension forks. However, the original ‘mrp’ logotype had grown dated and required a logo update. While reviewing initial ‘mrp’ Stage fork branding designs, the parent company, EKO Products, requested a branding system graphics to rebrand entirely as Mountain Racing Products. The new identity system graphics required a brand update to ‘mrp’ within several product lines to be publicly launched within the new Stage fork graphics at Eurobike 2013 tradeshow.

The  logo refresh is influenced by the racing heritage as White Brothers – a storied mountain bike suspension brand across downhill, dual slalom and cross country disciplines. The dual orange slash across the mrp characters races down the mountain as a bold reference to the speed of gravity racing disciplines – including the growing enduro racing target market of the new Stage suspension fork.

The mrp logo refinement is built within a rugged representation of the Rocky Mountains illustrating the steep and rugged rocky chunk of the comany’s Grand Junction, Colorado headquarters in multi-directional intersecting texture graphics. The new logotype includes custom m-r-p characters – modern and simplified from the original gothic typeface from the mr-p legacy.

Design guidelines included a performance / racing community target with a ‘bee line to the podium’ presentation – while clearly identifiable as an mrp fork from a distance of 100 feet.

“I need to instantly see it is an mrp fork when I see a bike across the street.”

The brand update mrp logotype allows flexibility for use within varied product placements as a new branding system design – including large or small product display areas. While the alternative mrp logotypes differ slightly based upon use, spacing, and application, all of the new logo design mrp logotypes clearly evoke the new identity system design of Mountain Racing Products as mrp.

The original gothic-style mr-p logotype can be seen within an earlier animated GIF created for the launch of the G3 Swingset – published on the pinkbike.com website Summer 2013.